and How We Got Started…

In 2007, my parents gave me Power of Attorneys and Health Care Directives.

At the time, I had no idea what it would turn into other than doing my “daughterly deed”.  They were living in a big old farmhouse with a barn.  They had made the decision to move to independent living/continuing care.  So my siblings ( I have 3 brothers) and I divided their belongs among us.  I orchestrated the transition from their home to their new residence, while my siblings handled other aspects. 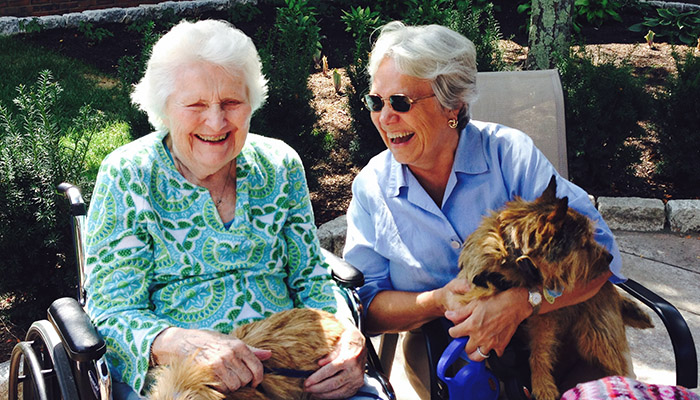 As my parents’ mental and physical state changed, the “call to action” became very apparent.  First my father with dementia and then watching my mother become overwhelmed dealing with the medications for the 2 of them, managing the driving to appointments, and handling all the finances, I realized very quickly that this was my call to action!

I started managing their finances – paying the bills, reconciling bank accounts, recording all income and expenses in QuickBooks, managing their financial records,  monitoring the insurance claims, organizing tax information for the CPA, interacting with their professionals (estate attorney’s, insurance agents, CPA) and dealing with health concerns and changes.

In 2008, I had in the back of my mind that there was “a need” out there to help seniors manage their finances.  I started EveryDay Checks & Balances.  I discovered that there were Daily Money Managers providing the same services that I was offering.  I had not known nor even had an idea that this role even existed.  It was also the year that my husband (and partner in business) and I decided to spend our winters in North Carolina (January-April). 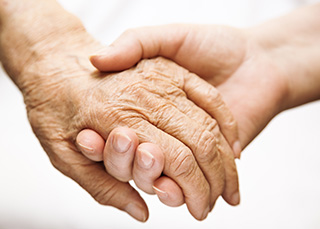 2009 was a busy time of working with my mother to help deal with mail, which always seemed to get lost.  (My father would religiously go to the mail box, pick up the mail, and it would disappear).   My mother was missing payments, missing checks for deposits, receiving late fees, and I wouldn’t find out until I went to help her each month. 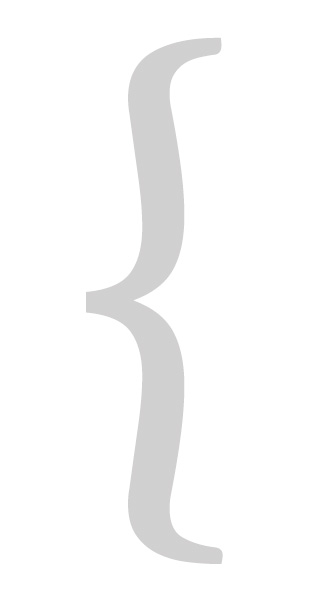 2010 – My first client came on board.  My mother & father came down with pneumonia within 2 weeks of each other – hospitalization and rehab.

2011 – Rehab for both parents.  Had to move them to different facilities and close down their independent living apt.  Surgery for me in 8/2011.  And my father died in early October.

2014 & 2015 we went virtual!  Worked out the kinks and in a position for growth and we were then able to focus on marketing.
Learn More

A team of associates has been put in place by EDCNB‘s Management Team to manage the operational needs of our business – customer service, document handling, bill paying, reporting and record keeping.  In addition, we work with a third party data center to ensure the safety and security of your documents and our office environment in EDCNB SecureTM.